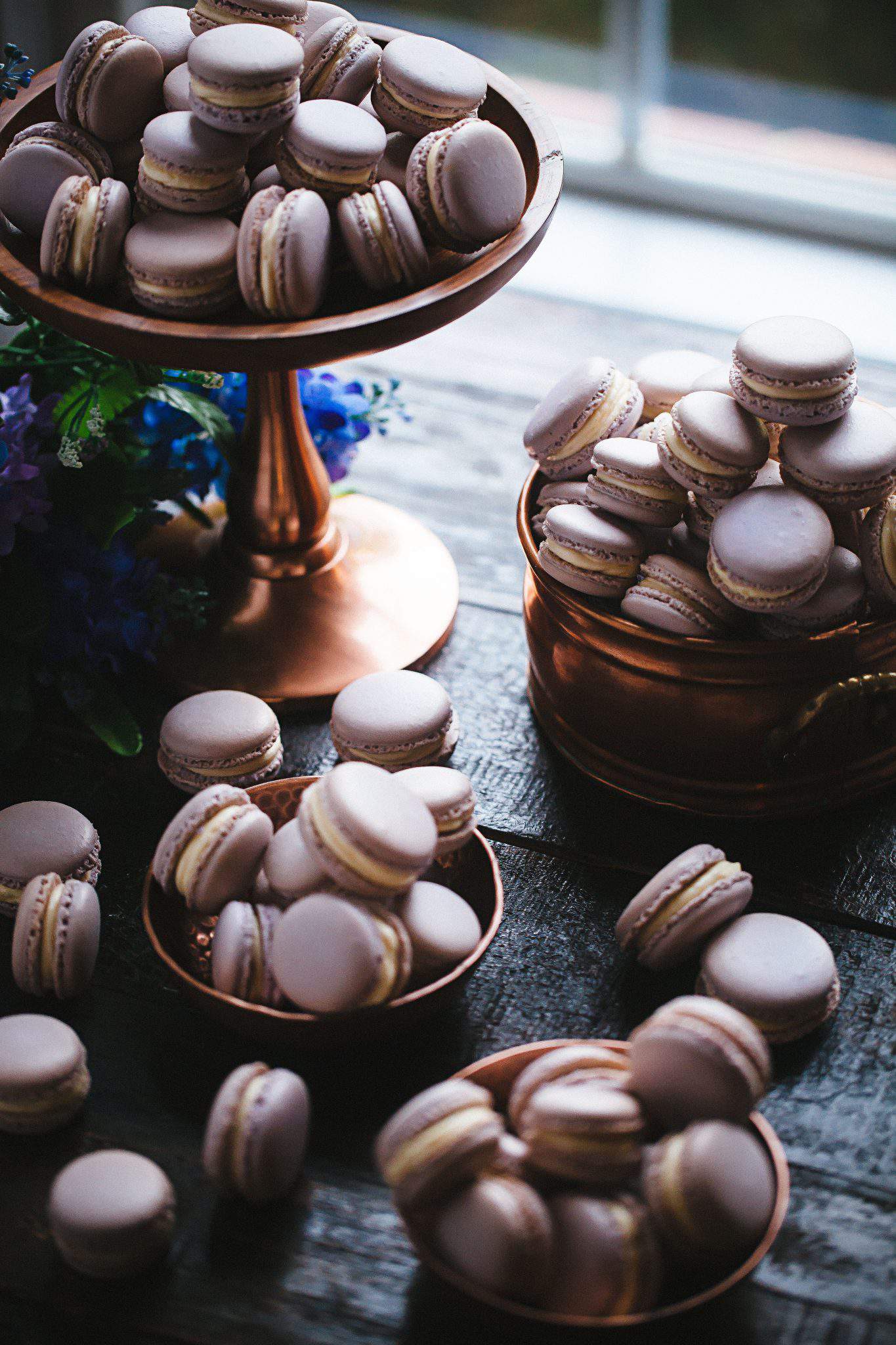 When you consider they’re made from just a handful of ingredients, they shouldn’t be that difficult to make, right? Wrong.

Until recently, these have been the most difficult cookie ever for me to master.

Homemade French Macarons do indeed have a difficult reputation.

You can read my earlier post about making French Macarons HERE which featured my first, mildly successful attempt several years ago.

At the time, I didn’t realize it would take so long to find a recipe that would consistently work for me. 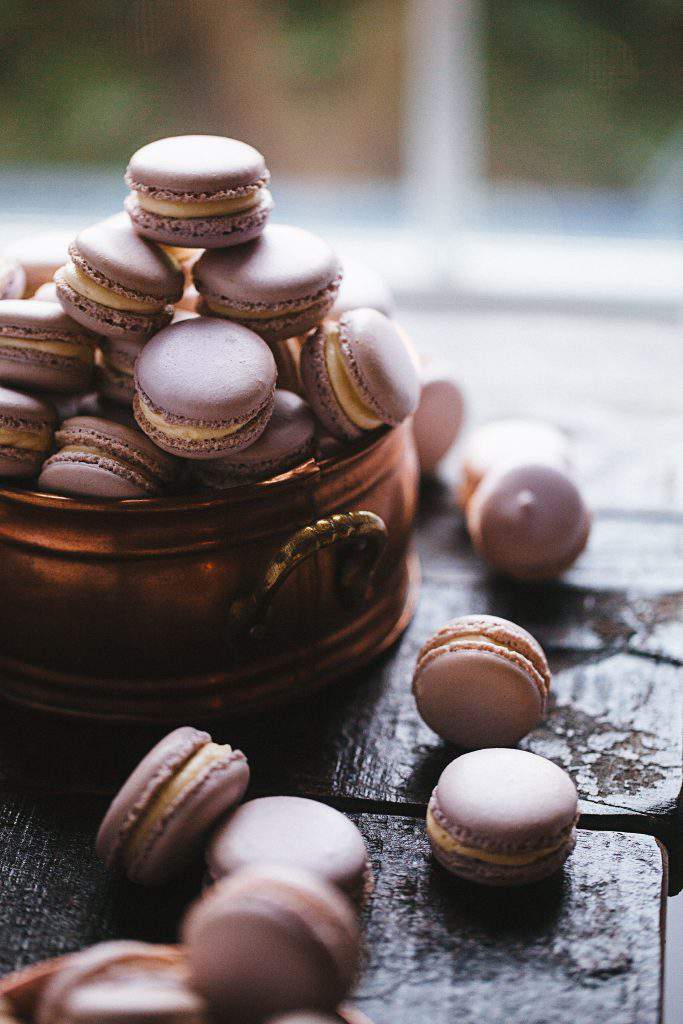 There are any number of macaron recipes and techniques and there’s no one, single correct road to success.

I’ve included the full shell and filling recipe I use, a little further down in this post but I’ve also singled out 6 important techniques that I credit with helping me produce successful French macarons. 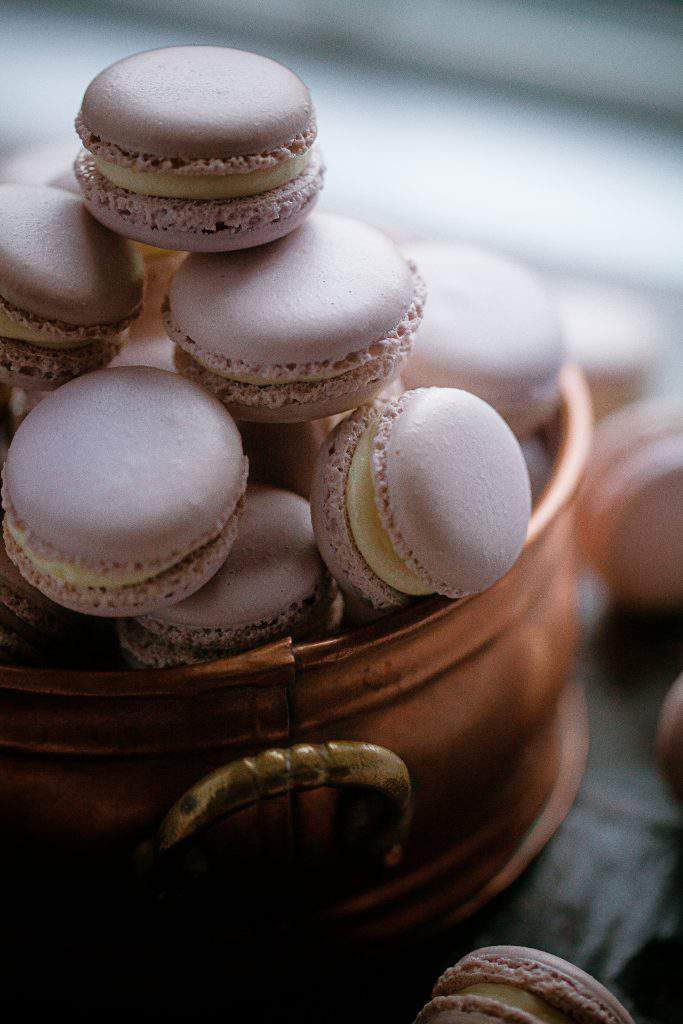 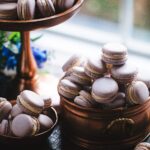 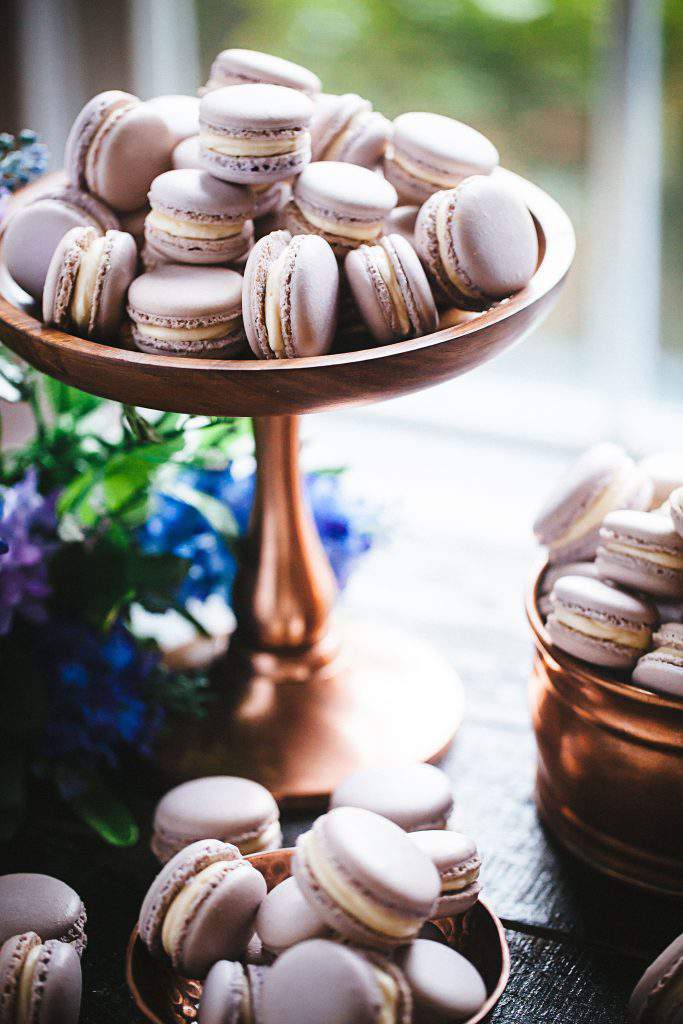 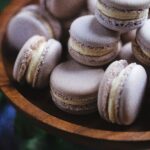 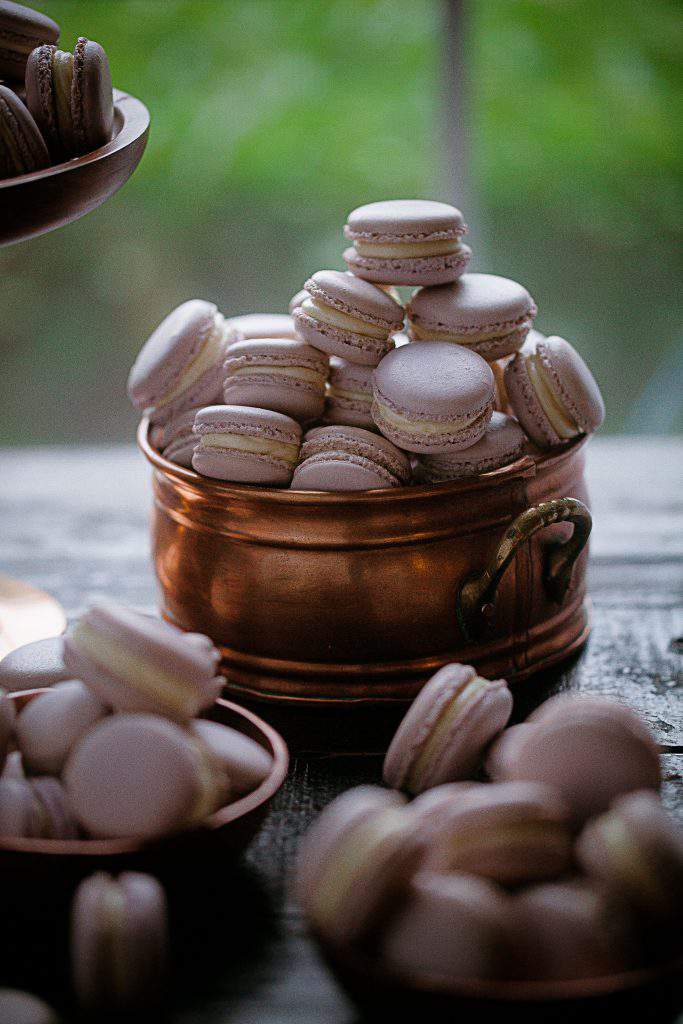 I don’t know about the cost of French macarons in your neck of the woods but in my area the smaller cookies are $1 each and the slightly larger ones are $2 each.

I added up the cost of the ingredients for me to make just one batch and it was under $30.

Considering that I can make between 60 and 100 cookies using this recipe (depending on piped size), I’d say $30 bucks is a pretty sweet deal… in more ways than one.

How cute would these be at a tea party, or luncheon or baby shower?

I’ve also packaged up my macarons and gifted them to friends and neighbors.

Of course, they love them. 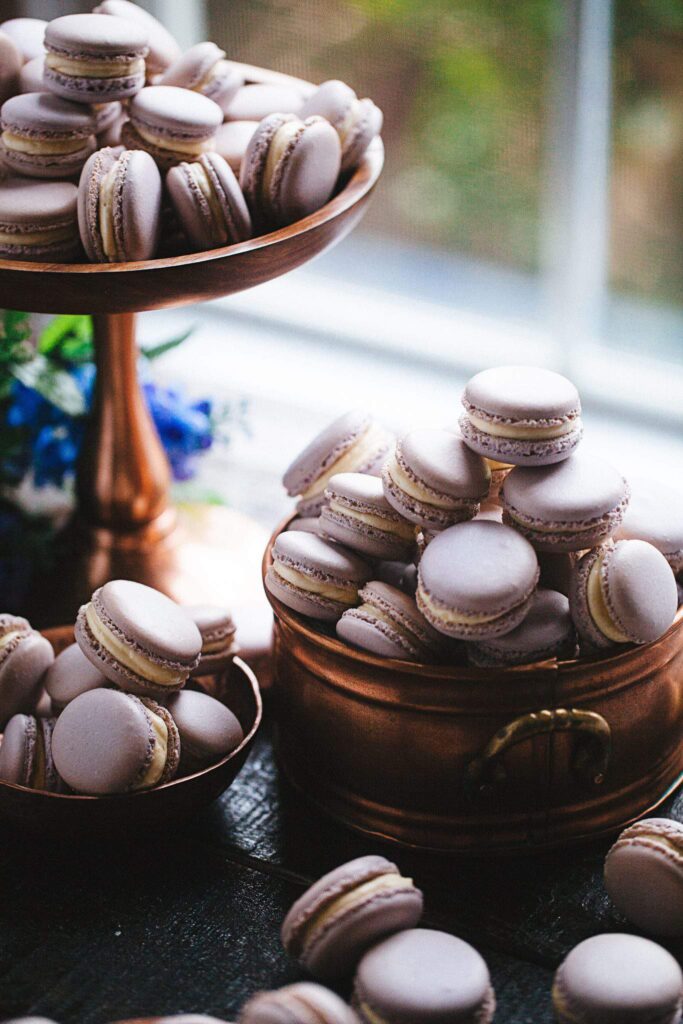 As you can see, making successful French macarons is a bit labor intensive.

However, I’ve gotten faster and better with each batch.

After all this time at tackling homemade macarons, I think it’s pretty safe to say… I’m on a roll.

I hope you give them a try too. 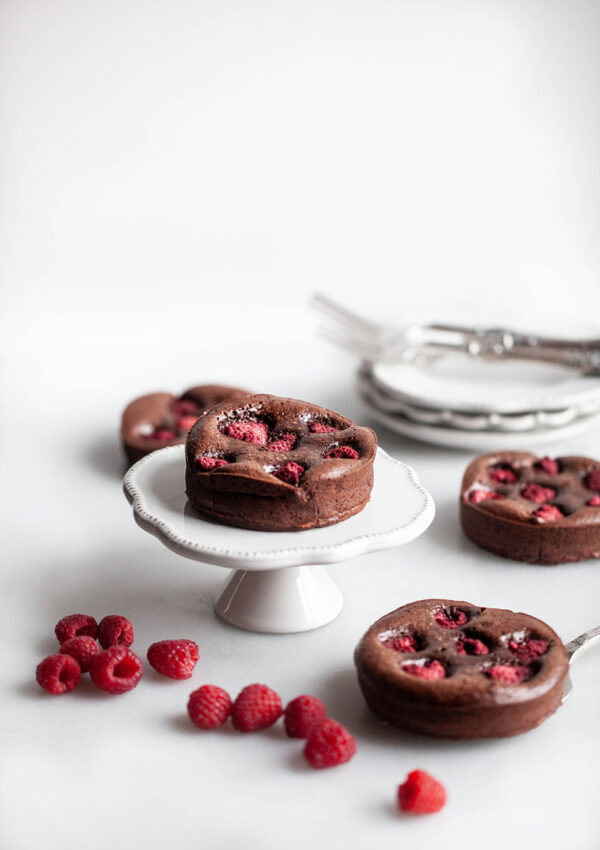 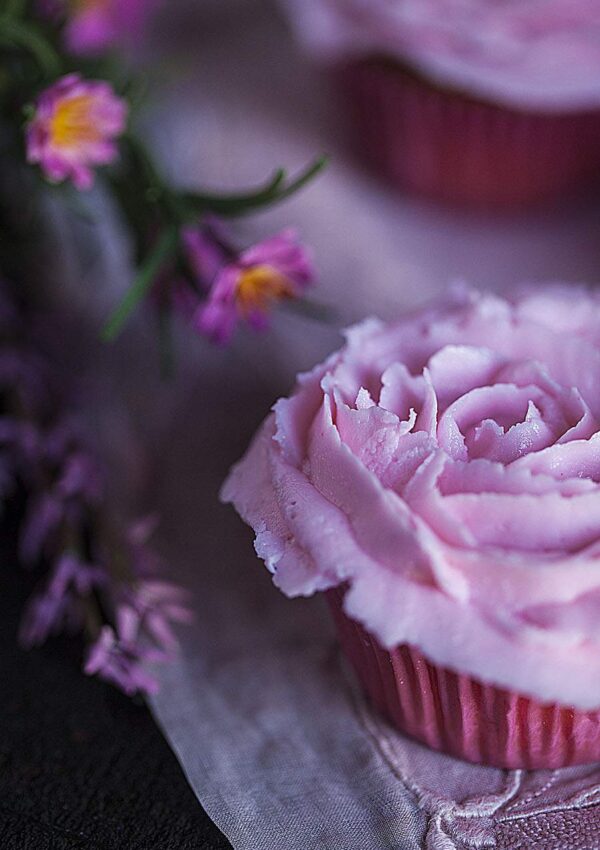 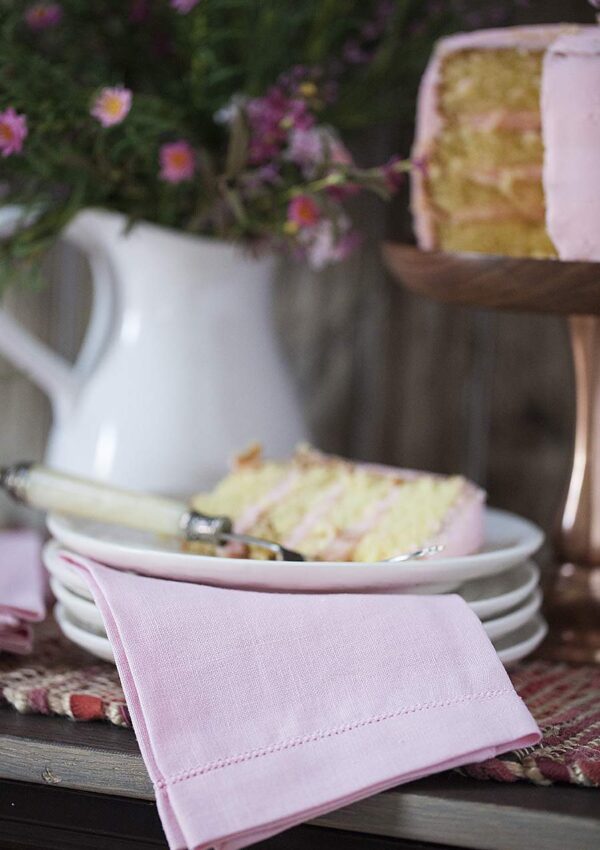 How to Use a Wing Needle